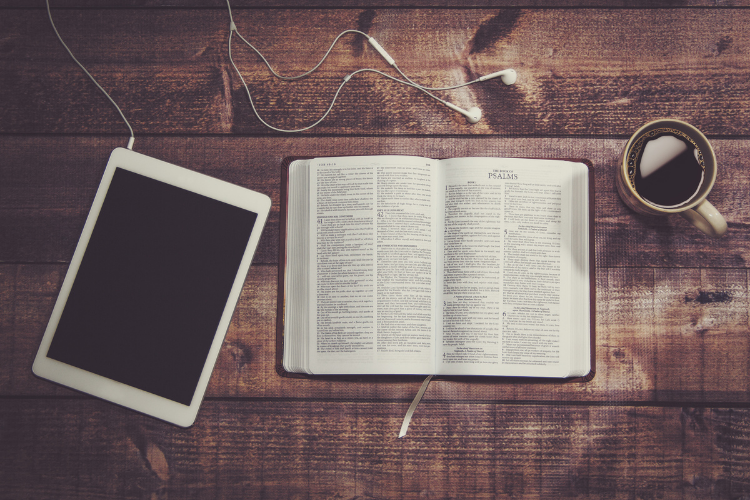 Have you ever heard the phrase there is no such thing as a stupid question? We agree! There are SO MANY questions about religion, Christianity, the Bible, God, Jesus, church, and a host of other topics too lengthy to mention, and none of them are bad questions. In fact, we think that asking questions is a good thing.

Over the next few posts, we’re going to be tackling some of the Good Questions that we run into most often with the hope that we might shed some light on those murky topics that can sometimes be uncomfortable to talk about. I know my rule of thumb at gatherings is to never talk about politics or religion—they can often cause heated discussions because everyone is so passionate about these subjects. But here, we are offering a safe space where no question is a bad one and where we can talk freely and openly about anything at all.

If you have a Good Question you want to learn about, send us an email. We’d love to hear from you! And to get us started, we’re going to tackle a fairly basic, but big question: what is the Bible where did the Bible come from?


The Bible: What is it and where did it come from?

The Bible is the holy scripture (or sacred writings) of the Christian faith, that tells the history of Earth our beginning from the earliest creation to the spread of Christianity in the first century A.D. The Bible is made up of the Old Testament and the New Testament, each containing several books by different authors. You can think of the Bible as a sacred anthology—a published collection of writing from several different people that contains the Word of God.

The Old Testament covers the time period from creation to around 539 B.C. when the Jewish population was forced to exile in Babylon. According to History.com, “during the reign of Hezekiah of Judah in the 8th century B.C., historians believe what would become the Old Testament began to take form, the result of royal scribes recording royal history and heroic legends.

During the reign of Josiah in the 6th century B.C., the books of Deuteronomy and Judges were compiled and added. The final form of the Hebrew Bible [or Old Testament] developed over the next 200 years when Judah was swallowed up by the expanding Persian Empire.”

The New Testament is dedicated to the story of Jesus: his life and the early days of Christianity. The sections of the New Testament that tell the story of Jesus are referred to as the Gospels, which sprouted from the oral traditions within the church. The earliest book is Mark, written around 70 A.D., 40 years after the death of Jesus. These Gospels also came about 40 years after the first written Christian materials (the letters or Epistles of Paul).

History.com reviews the historical attempts at compiling the New Testament into Christian canon:

The earliest known attempt to create a canon in the same respect as the New Testament was in 2nd century Rome by Marcion, a Turkish businessman and church leader… Second-century Syrian writer Tatian attempted to create a canon by weaving the four gospels together as the Diatessaron. The Muratorian Canon, which is believed to date to 200 A.D., is the earliest compilation of canonical texts resembling the New Testament. It was not until the 5th century that all the different Christian churches came to a basic agreement on Biblical canon. The books that eventually were considered canon reflect the times they were embraced as much the times of the events they portray.

The most widely known version of the Bible is likely the King James Bible (KJV), first printed in 1611. This new translation used common language (rather than Latin or Greek) and used common, recognizable terms: eye for an eye, bottomless pit, two-edged sword, and turned the world upside down are just some of the phrases the KJV introduced to the English language. Here at Memorial Park, we use the 1984 New International Version (NIV) of the Bible. This is a different translation and focuses more on the thought-for-thought while the King James Version is more of a literal word-for-word translation.

So, all in all, the Bible is the book that, for Christians, holds the teachings and beliefs about our faith and God. The Bible’s books were compiled by many different authors over hundreds of years, and is the inspired, inerrant, infallible Word of God.

If you’d like to dig deeper into the story of the Bible—and how it is actually a great story!—take a look at Brody Jespersen’s series. This 5-session series has just a few short videos (20 minutes or less each!) on the plot structure of the Bible. Yeah, the plot structure. That’s what I said. I bet the last time you heard that was in English Literature class! Rather than seeing the Bible as an old rule book that has a bunch of disconnected information about God, Jespersen shows how the Bible is actually a “whole grand story that showcases who God is.” Go from Setup, to Intro & Conflict, Rising Tension, Climax, to Resolution. Check it out on RightNow Media here!
0
BibleChristianityGood Questions
Good Questions 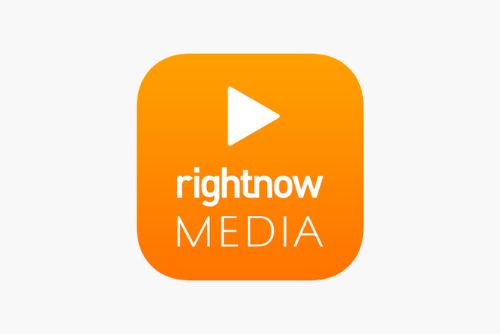 Check out a library full of digital resources, all at the click of a button!